Houses of the Year - Growth and Small Buyout Winners

This award is not awarded for a firm's work on one particular transaction but for consistently high standards during the whole of the 12 months under consideration - it was hotly contested in the growth and small buyout category this year, but Synova deservedly got the nod. On the fundraising side, Synova closed Synova III, its 2016 vintage fund on its hard cap of £250m earlier this year. In keeping with its £110m predecessor, the fundraising was completed in less than three months and was significantly oversubscribed, receiving overwhelming support from existing LPs. On the buy-side, Synova made six new platform investments and also supported the acquisition strategy for several portfolio companies, providing origination and execution support which resulted in five acquisitions during the period. Finally, the firm score a couple of impressive exits, including that of Kinapse to Hg Capital (16.1x cost).

Judges said: Synova convinced several judges and got an edge in the public vote in particularly hotly contested category this year 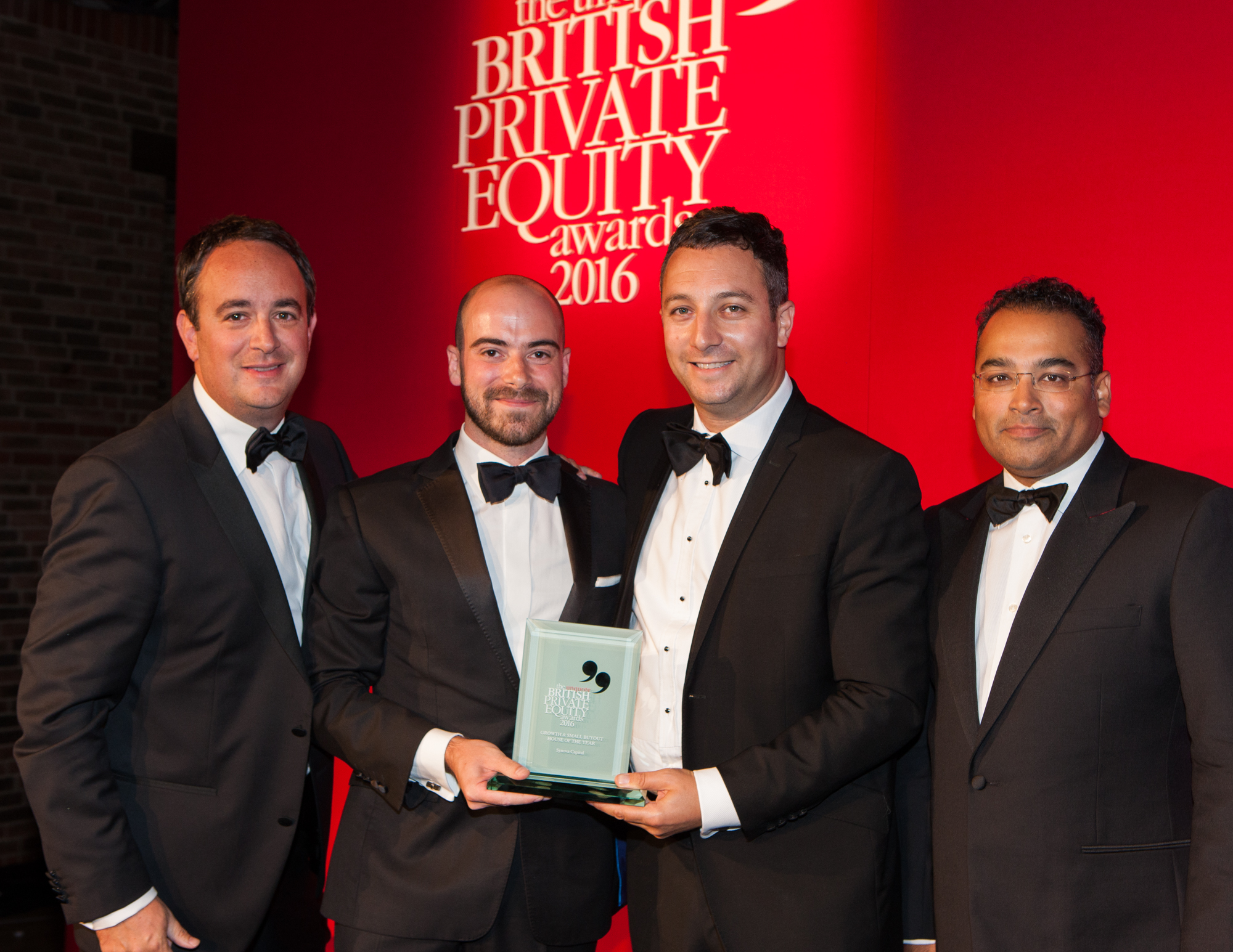