Corporate Financier of the Year

Rothschild retained its position as one of the most active advisers within UK PE over the judging period, and its achievements struck a chord with both the judges and the public vote, leading it to go home with the gong for the second year running. The firm’s total number of M&A deals was up 13% on the previous period, despite the wider market declining by 7%. Rothschild was also rightly proud of its financing advisory activity in that period, working with private equity on 15 debt advisory and equity advisory assignments including several high-profile IPOs. Deals that the firm advised upon in the UK during the judging period included the acquisition of Office by Truworths, the sale of Frank Recruitment Group to TPG Growth, the exit of 3i from Element Materials Technology and the AIM listing of Joules.

Judges said: Judges said Rothschild do what they do incredibly well - from the very large deals to lower mid-market transactions 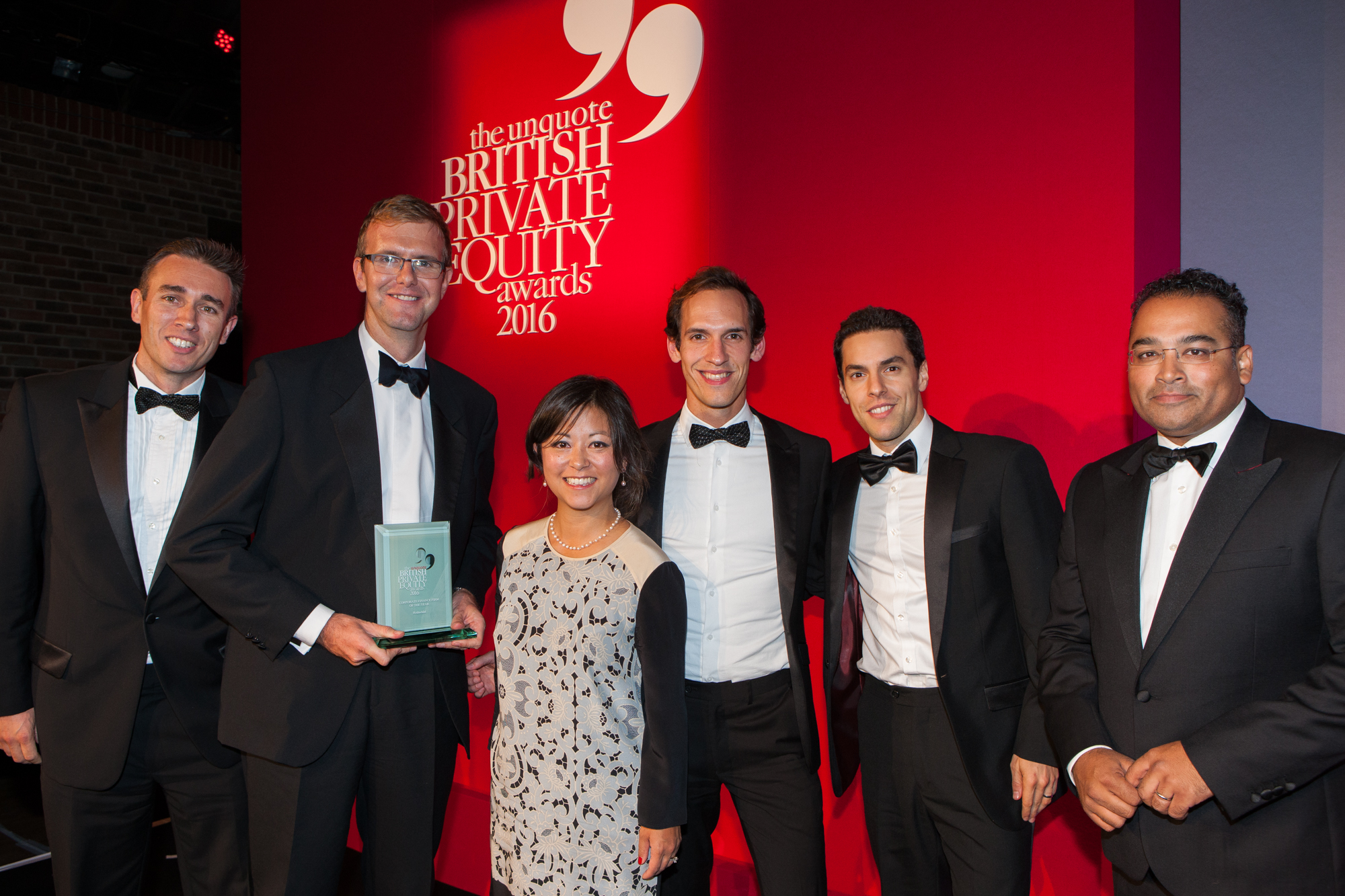