In 2016, Palamon sold Towry for £600m, producing an eye-watering 13x investment return. During Palamon’s ownership, Towry executed a highly successful M&A and organic growth strategy: this resulted in increases in revenue from £5m to more than £120m and client assets from £250m to more than £9bn. Palamon originally invested in the UK’s highly fragmented independent financial advisor industry in 2003: the GP began a buy-and-build strategy with the off-market purchase of John Scott & Partners and led the company on an accelerated acquisition programme completing 16 acquisitions including the reverse takeover of Towry Law in 2006. Palamon also worked on positioning Towry as the leading industry consolidator when the FCA announced in 2011 its long-awaited Retail Distribution Review, which abolished commission-based adviser fees and forced the industry to adopt a fee-for-service model.

Judges said: Palamon identified the right platform and really got it to work, including seeing it through the global financial crisis 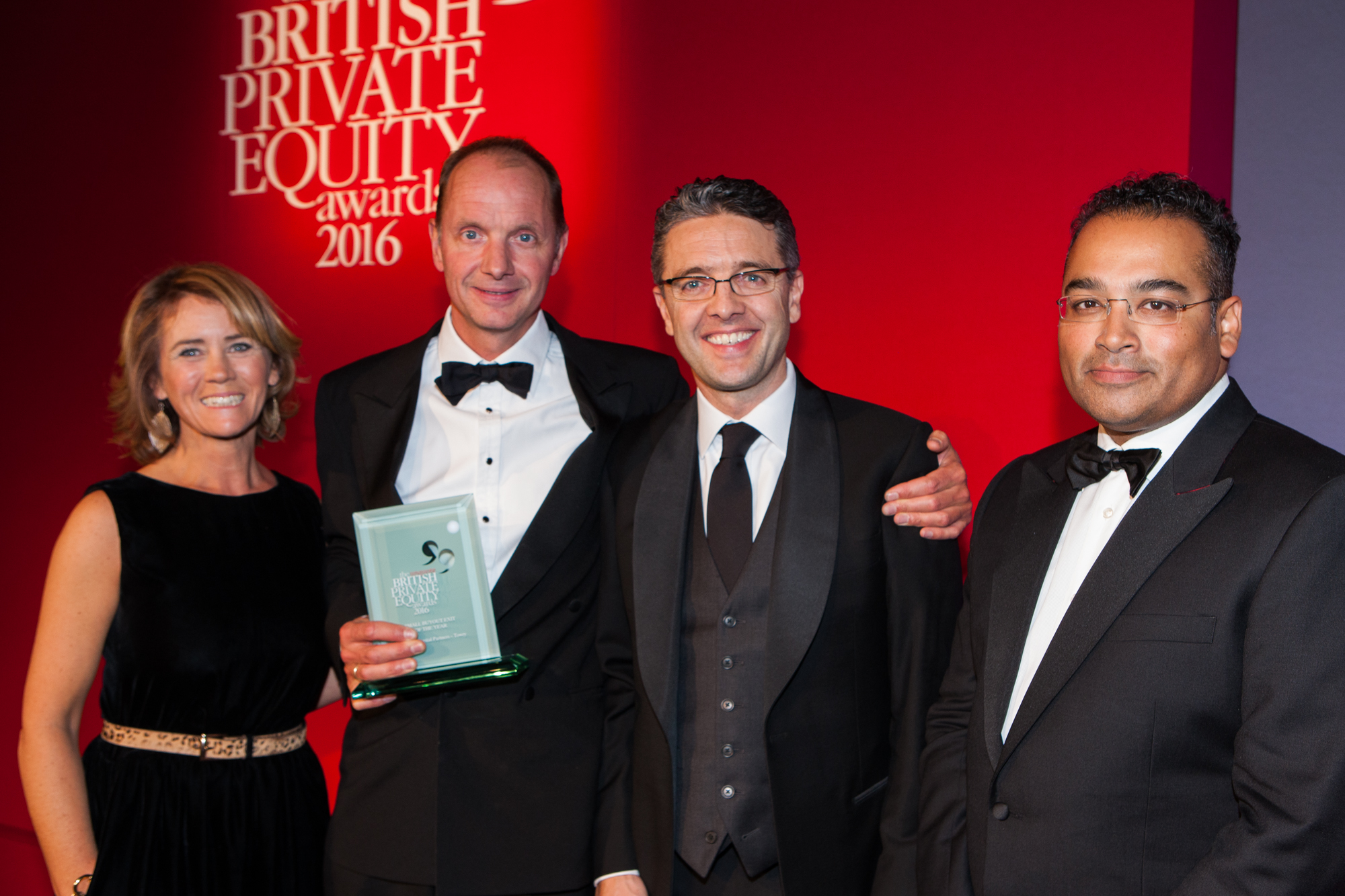