Fundraising of the Year Wnners

NorthEdge has been impressing the British Private Equity Awards judging panel for several years now, and this time it was their latest fundraising effort that got them the nod: the North of England-focused GP closed its second fund on its £300m hard-cap in March 2016 after just four months on the road. The vehicle follows on from NorthEdge's debut fund, which closed in March 2013 on £225m. This maiden fund has so far invested £180m over the last three years in 13 businesses based in the north of England. Commitments were secured from existing backers and four new institutional investors. In total, 18 investors committed to the fund, including asset managers, foundations, funds-of-funds, insurance companies, private and public pension funds, and sovereign wealth funds. Geographically, 57% of the fund's investors hailed from Europe, 37% from the US and 6% from Australia.

Judges said: The judges were particularly impressed by the hard work done to get the fund off the ground, and the impressive journey the firm has been on for the past couple of years 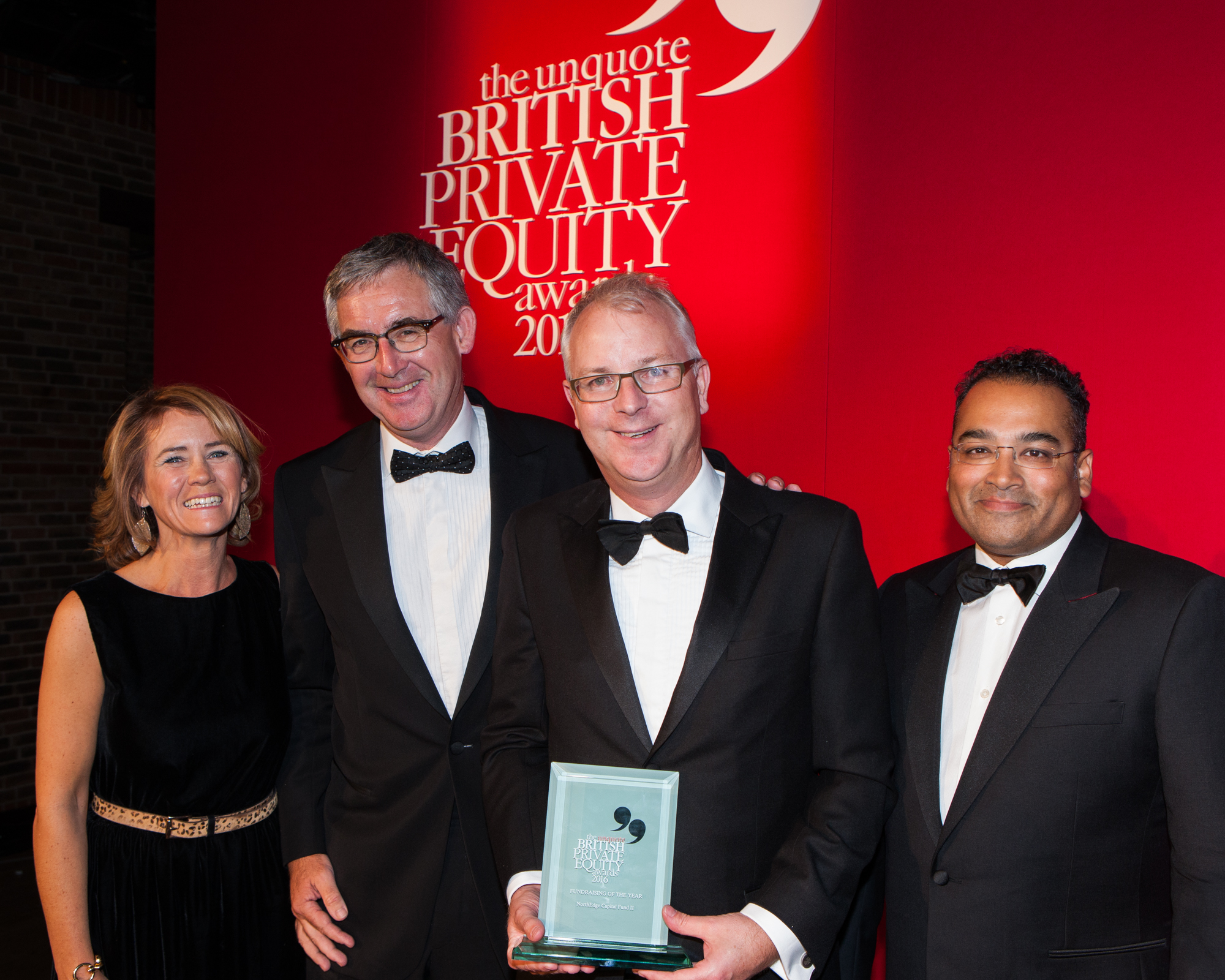