Rising Star of the Year Winners

After graduating from the University of Manchester, Phil Frame has spent his career focusing on the North of the UK. He spent four years at KPMG before moving onto pan-European investment bank Altium, where he specialised in both buy- and sell-side private equity transactions across a range of sectors. Frame joined NorthEdge as the first recruit following the first close of NorthEdge Capital Fund I in September 2012 as a senior investment executive. Since then Frame has been heavily involved in the development of the business and his commitment to NorthEdge and its portfolio companies led to his being promoted to investment manager in 2014 and subsequently to investment director in 2016. At 33, Frame now holds non-executive board positions at a number of NorthEdge’s investee companies including Sumo Digital, TKC, FPE Global and most recently East Coast Concepts.

Judges said: This new award rewards those who are dedicated to investing in a responsible manner, promote the benefits of private equity and demonstrate leadership qualities 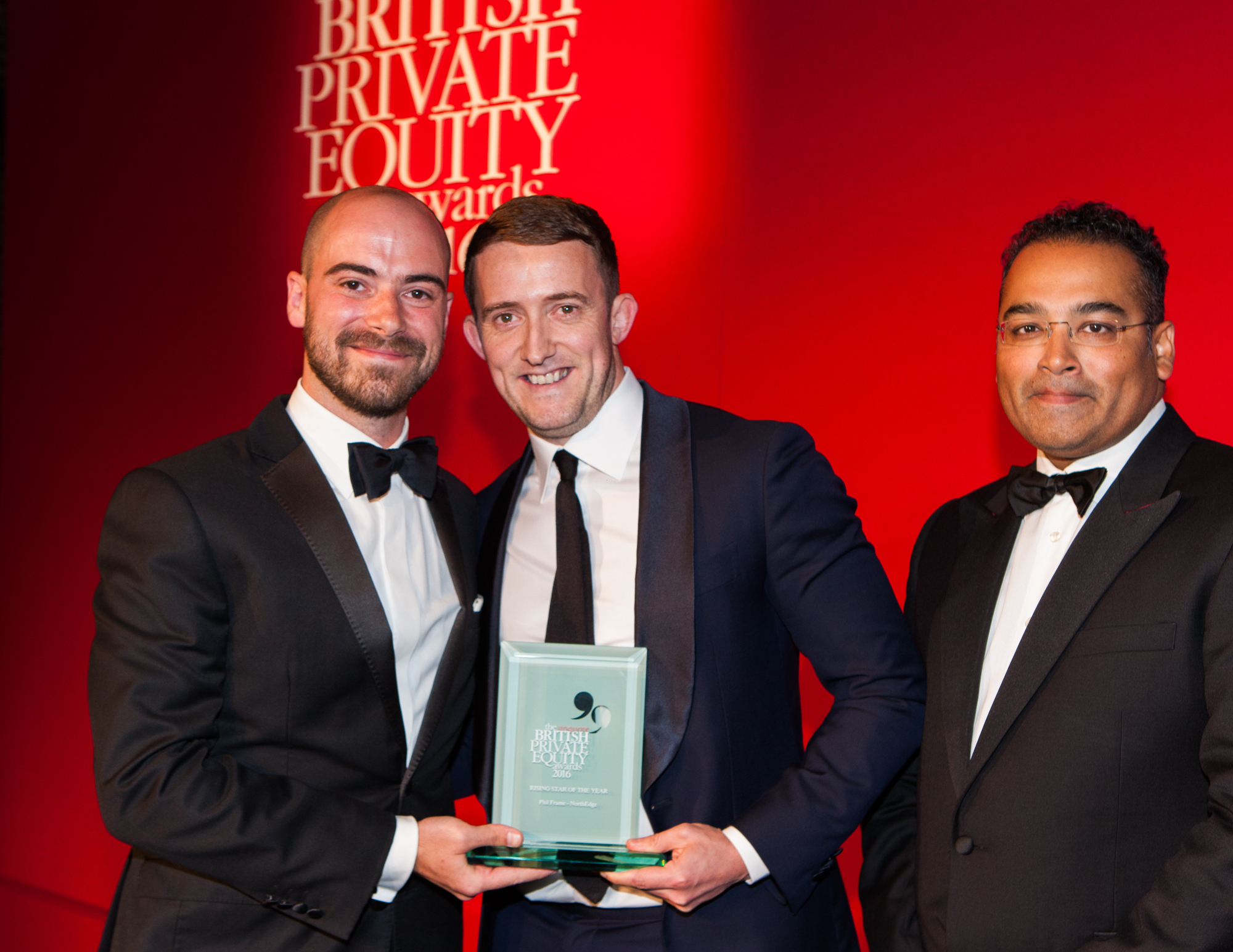