Debt Provider of the Year Winners

They scored the gong for best alternative provider last year, but this time the judges were most impressed with Investec’s traditional lending offering. Over the judging period the firm put £2.12bn to work in PE, a 45% increase on the previous period. And it wasn’t just a case of transacting larger deals: Investec stated it worked on 78 sponsored deals with 52 houses, which is more deals and more PE houses than ever before. Judges were also impressed by the firm’s ability to cater to their clients across the entire PE life cycle, from M&A advisory, fund financing and flexible debt packages to FX and financial solutions for GP managers themselves. Specific highlights over the judging period included providing senior debt when invited to back Mayfair Equity’s first leveraged deal with Fox, as well as being part of a four-strong syndicate underwriting £745m to support TDR’s buyout of EuroGarages.

Judges said: The judges said that beyond pure numbers, Investec also stood out due to its innovative and quality-led approach 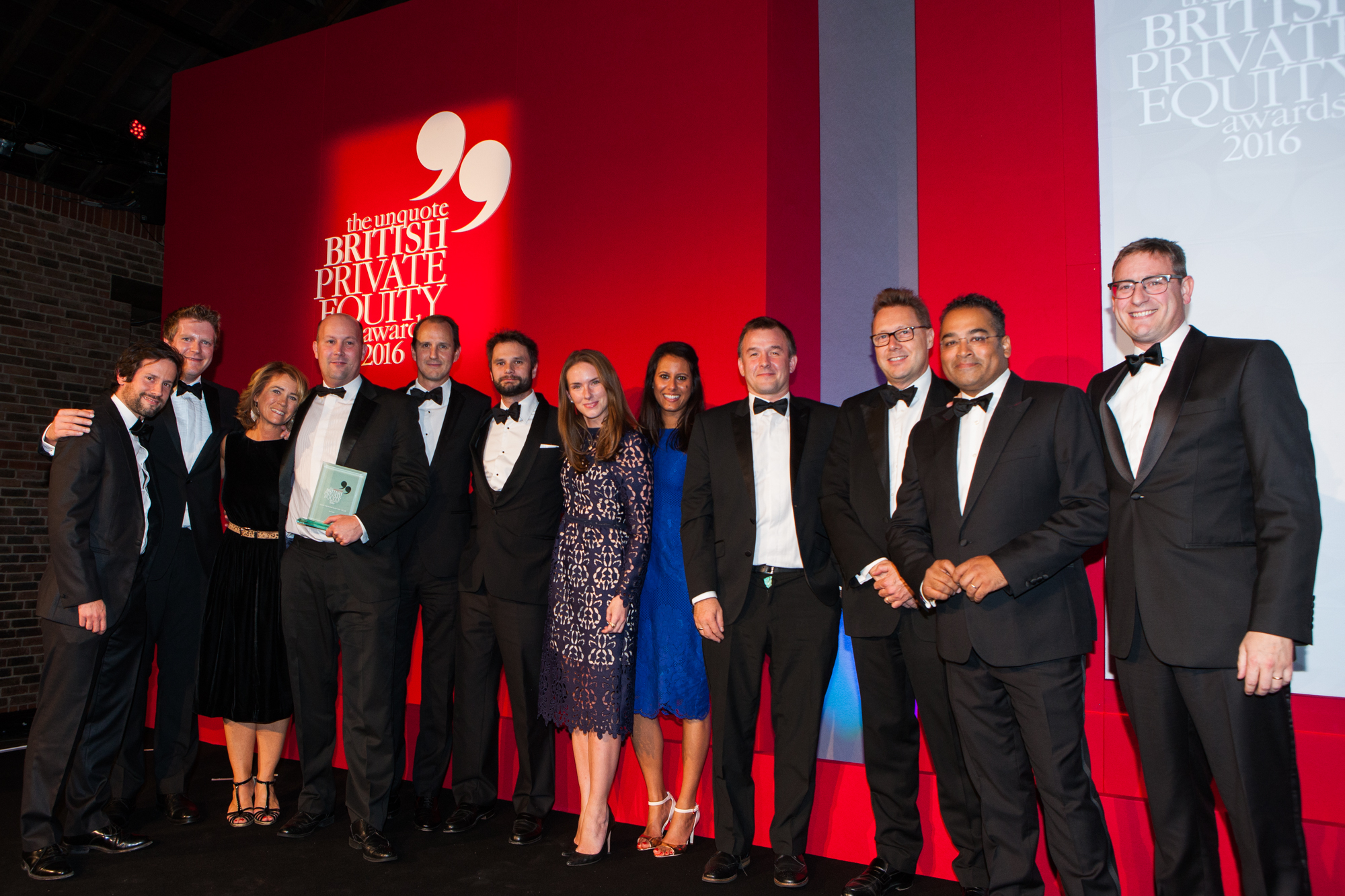