The 12 months to June 2016 represented another record-breaking year for Campbell Lutyens whereby the firm raised seven primary funds totalling in excess of $7bn. Of the seven primary funds raised, all reached their target and four were oversubscribed, according to the firm. Campbell Lutyen didn’t rest on its laurels on the secondaries side, though: the firm had another exceptionally successful year by advising on 16 UK related transactions totalling over $6bn in value for the judging period. To support the increased volume of business and add to its skill pool, Campbell Lutyens grew its team from 73 to 87 during the 12 months to June 2016. It also commenced its graduate program, taking its first intake in September 2015. These achievements made it an easy choice in the eyes of both the judges and our voting audience.

Judges said: Campbell Lutyens particularly stood out given their volume of work in the UK but also their growth in the US and Asia 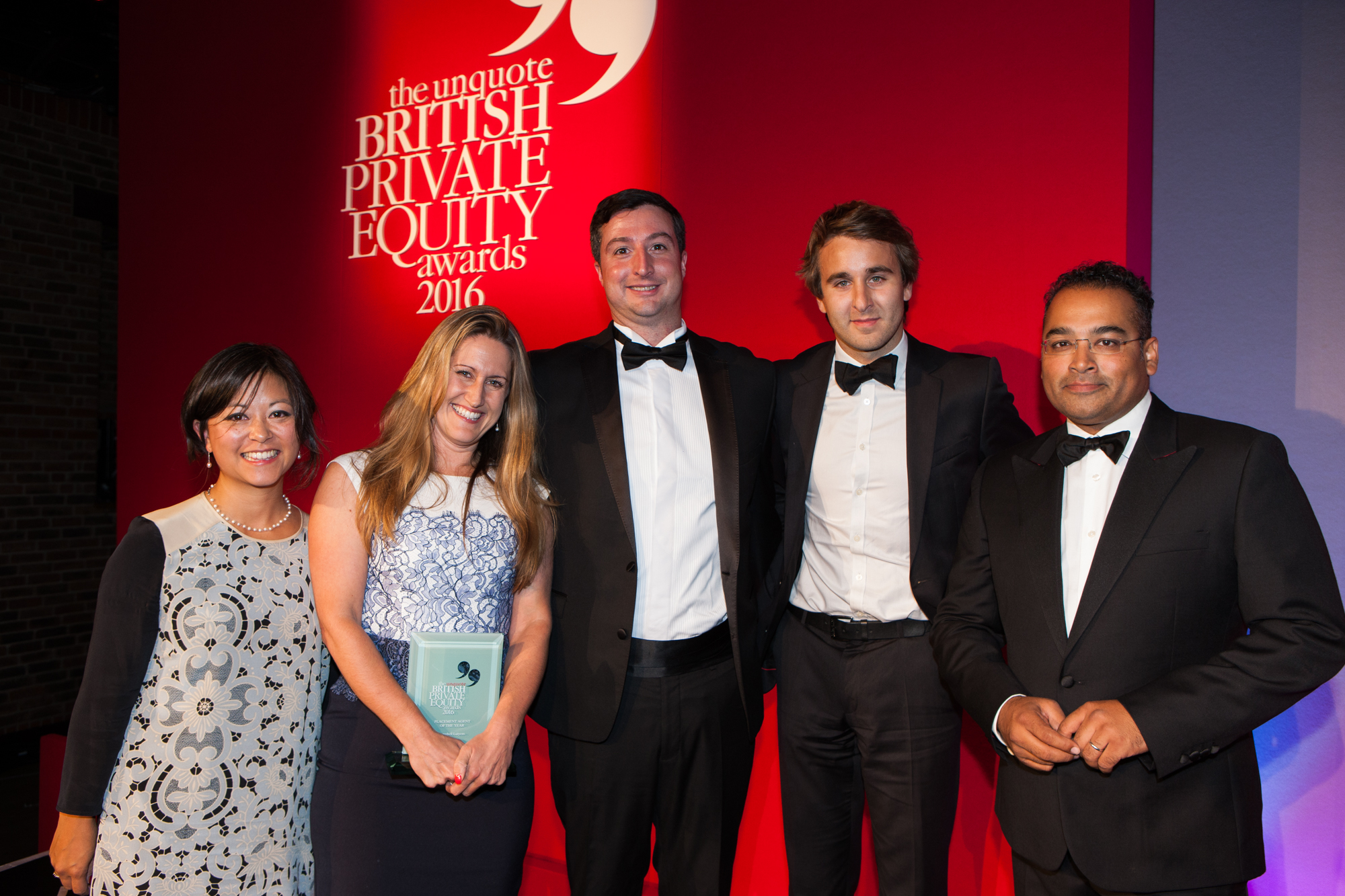