Founded in 2008, Beechbrook Capital has quickly established itself as a go-to name in the UK mid-cap alternative lending space, priding itself on taking a flexible approach in pricing investments, adapting different components of their returns (cash interest, PIK interest and equity kickers) to the investee’s profile. The firm’s Fund II is almost fully invested, and Private Debt III held a first close on £100m in Q3, shortly after the end of the judging period. Additionally, in December 2015 Beechbrook’s UK SME Credit Fund successfully held a first close on £103m. This SME-focused fund has made three investments to date and Beechbrook stated it is looking forward to a busy and attractive pipeline. The judges were particularly impressed by their UK focus, their work rate and their clever positioning in the market - and the public vote concurred.

Judges said: The judges praised Beechbrook for seeing a gap in the market and successfully going for it 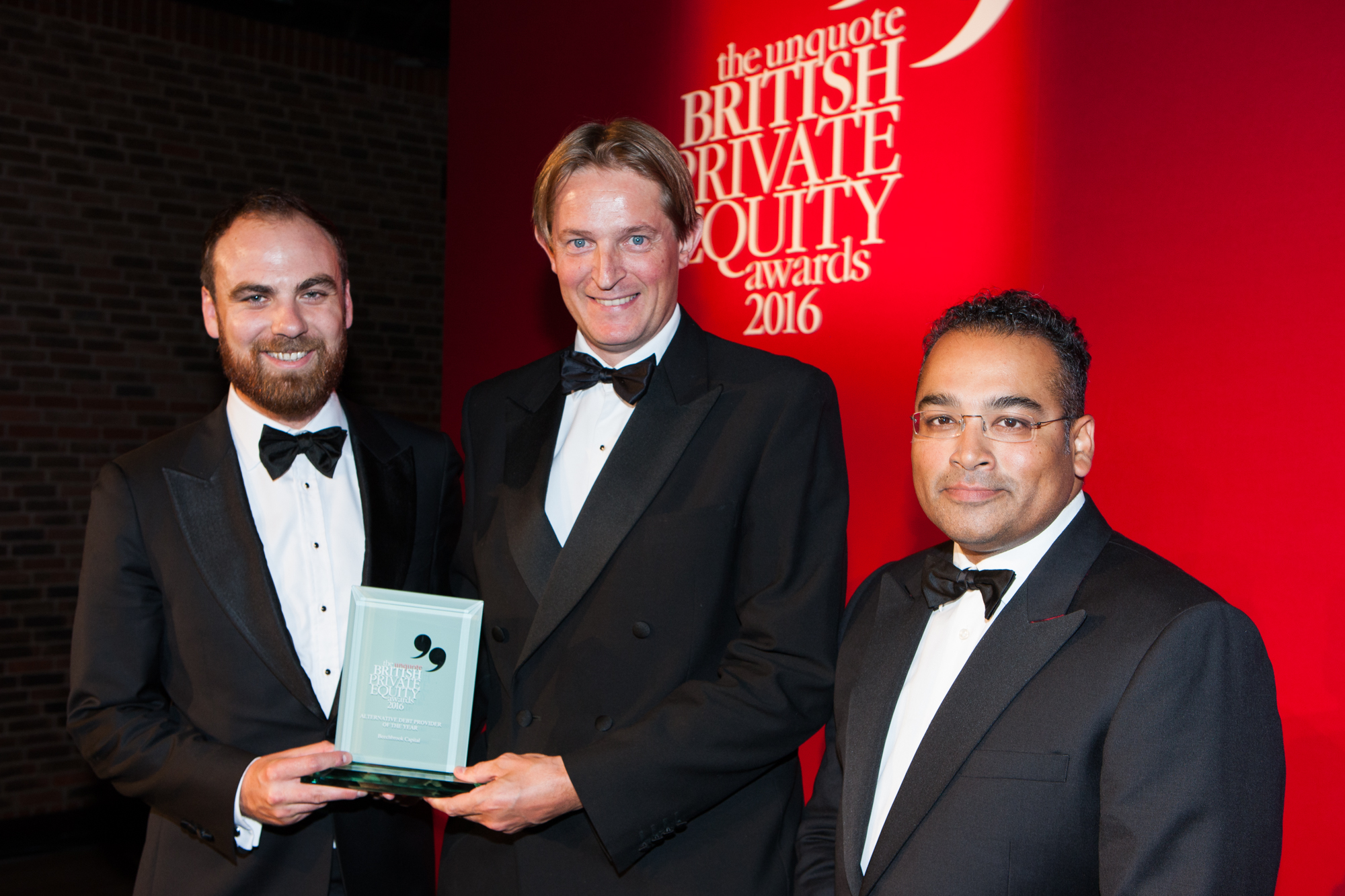