3i backed the existing management to carve-out the testing activities from Stork in 2010, rebranded to Element Materials Technology in 2011. The GP identified the business as part of a multi-year origination effort in the Testing & Inspection sub-sector, having first approached Stork in 2009, and was able to acquire the business for £155m immediately after second-round offers. 3i started the holding period by focusing the business on the most attractive testing areas and end-markets of aerospace, oil & gas and transportation. It also made significant investments in growing capabilities, footprint, people and systems including £35m of growth capex and 10 acquisitions. It all came to fruition upon exit in late 2015 with revenues trebling, EBITDA margins increasing by nine percentage points and EBITDA quadrupling over the holding period. The deal returned 4.5x invested capital (36% IRR). 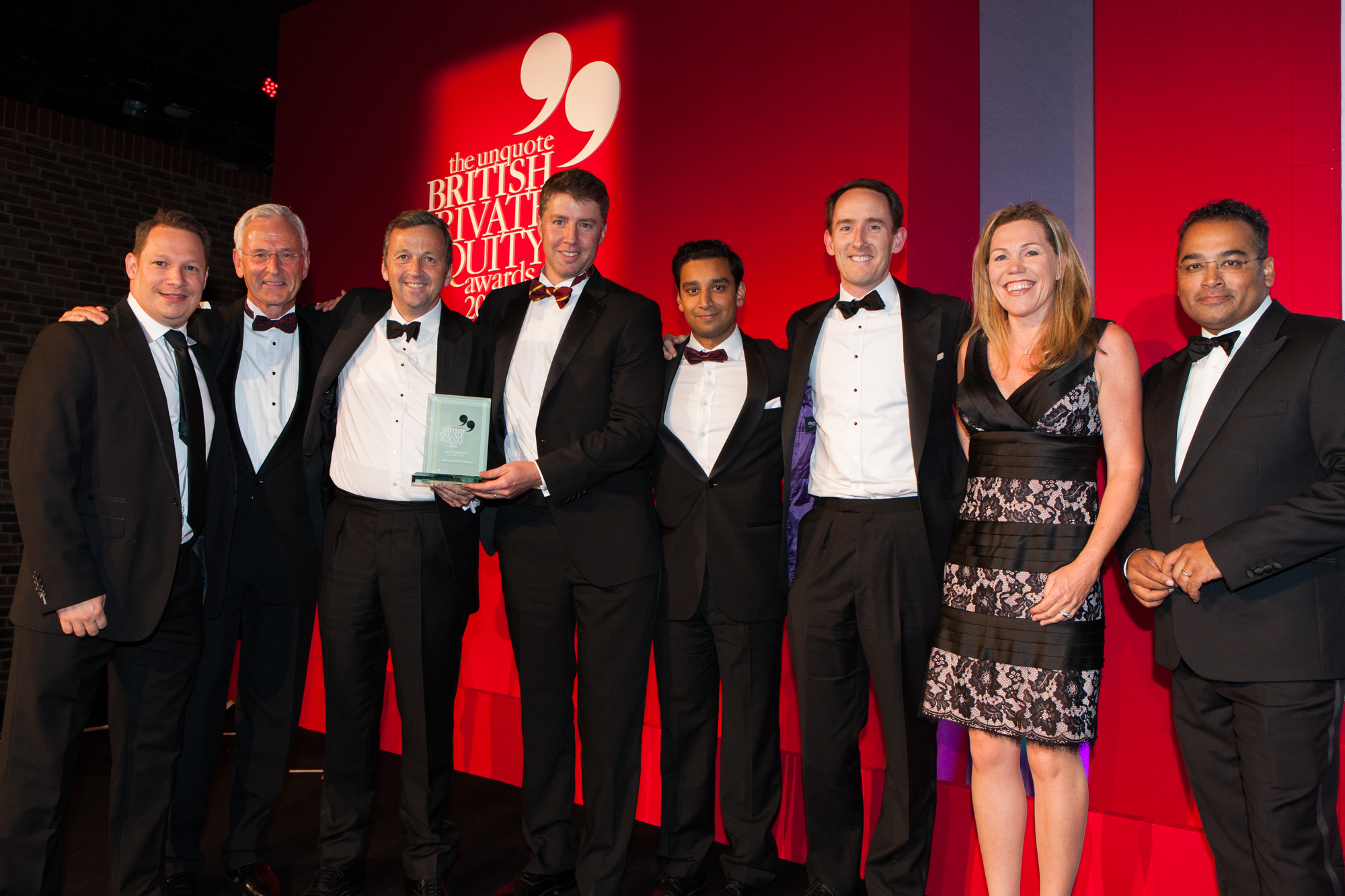